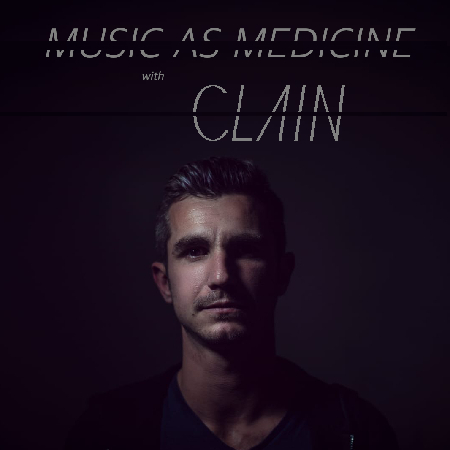 1h of Electronic music with Clain from France

Best time to catch it worldwide on Monday: 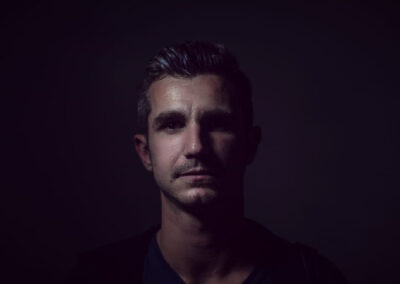 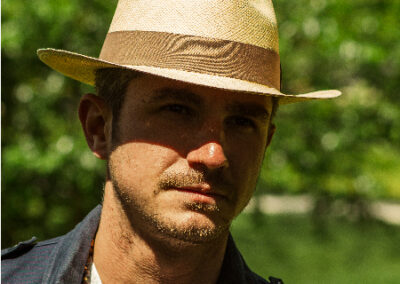 Born in the mid 80’s, Clain grew up in Paris. A musician since his childhood, he has also studied sound and image processing and worked as an engineer. The trip whether musical or cultural, has always been something that matters to him and Clain reveals different incarnations during his musical or audiovisual performance. Social networks have been an integral part of our daily life for several years, he quickly became a video director in order to develop and share his projects. The drone, which is booming today, seduced him and he chose to add a string to his bow by becoming a professional pilot. Clain’s spirit of adventure translates a life lived a hundred miles per hour. As a 2.0 dandy, his performances are the result and witness to a thirst for the new and the unexpected. Expression of his passion and his enthusiasm for live performances, he aspires to always share his achievements.