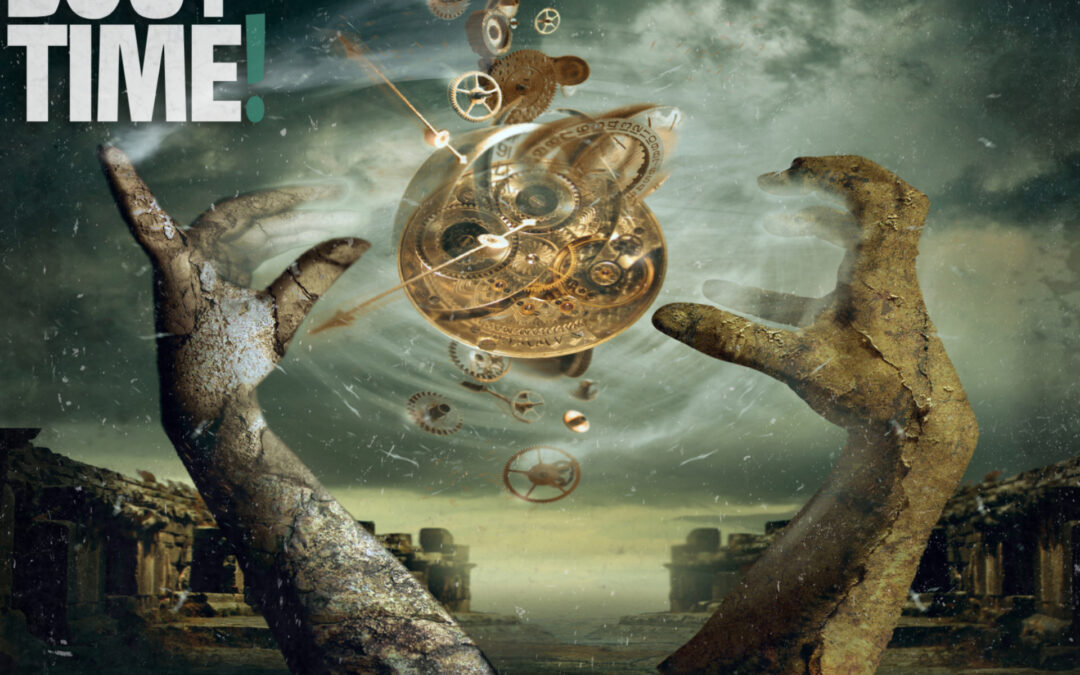 Fans are in a frenzy with the return of DeviceTrax and his brand new album and video, appropriately titled “Bout Time.” The Youngstown, Ohio emcee/producer brings his A-game to unleash a whole other beast for 2022. His lyrical aggression is intensified by hard bass and gritty melodies, so don’t let the city rooftop vibes fool you. Listeners are sure to grip his raw emotion while his potent message resonates. Watch the video and grab your copy of the album below.