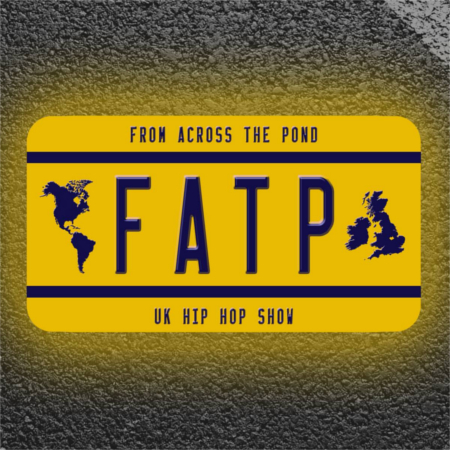 FROM ACROSS THE POND

2h of HIP HOP from the UK

Hosted by MGC’s (MoleicesterGrittyCommitte) very own emcee TASKER and his band of creative nut jobs consisting of PC the producer, Oojama Flip & DJ Simmy t. Located in the deepest underground, somewhere smack bang in the heart of the UK.

Best time to catch it Worldwide on Friday: 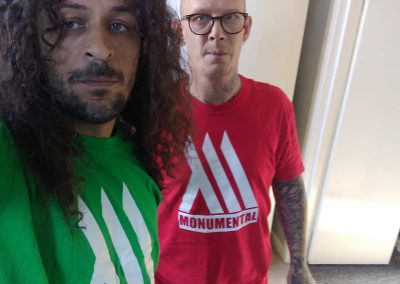 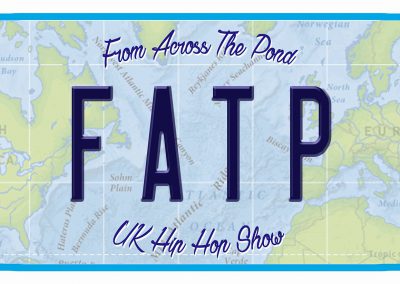 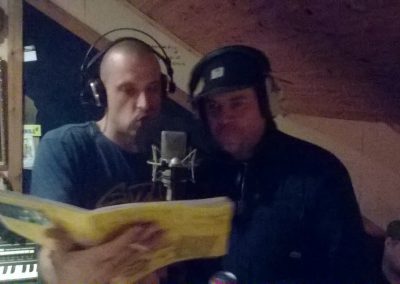